LECTURER AND INSTRUCTURE OF MPH PROGRAM 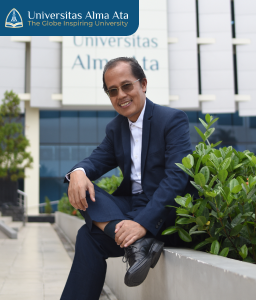 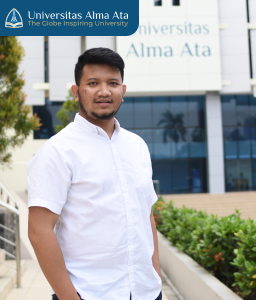 Dr Arif Sabta Aji is a Nutritionist and Lecturer in Nutrigenetics and Maternal and Child Health Nutrition at Department of Nutrition, University of Alma Ata. He has joined in the University of Alma Ata in 2019, with a BSc in Human Nutrition from Brawijaya University in 2014 and was awarded a PhD in Biomedical Science from Andalas University in 2019. He has initiated the Vitamin D in Pregnant Mothers (VDPM) cohort study as well as his PhD Dissertation topic that aims to analyse the genetic and non-genetic risk factors of vitamin D deficiency and the effect to newborn anthropometry measurement among Minangkabau pregnant women: a longitudinal study in West Sumatra, Indonesia. He has received funds as a PI for his Doctoral research study from Indonesia Ministry of Research Technology and Higher Education and Indonesian Danone Institute Foundation (IDIF).
His primary research focuses on establishing the role of micronutrients and lifestyle in the prevention of malnutrition and pregnancy complication for improving maternal health and pregnancy outcomes as well as investigation of gene-nutrients interaction on metabolic- and improved maternal health- related outcomes using the combination of genetic epidemiology, statistical genetics, and molecular biology. His long-term goal is to use the finding from the observational studies to carry out human intervention studies with a view towards preventing Triple Burden of Malnutrition (TBM) in Indonesia by nutrition and genetics approach to facilitate ‘Personalised Nutrition’. 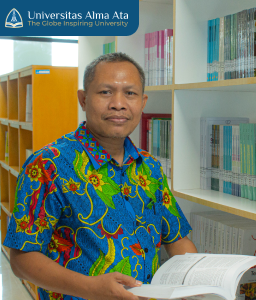 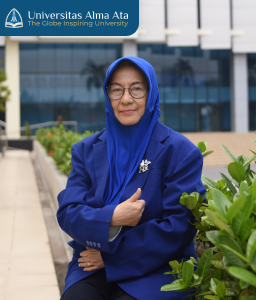 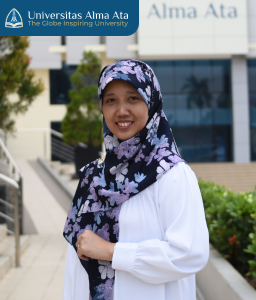 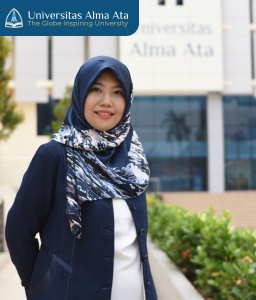 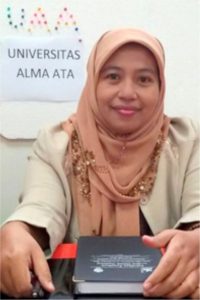 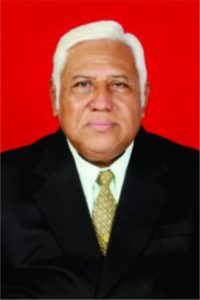 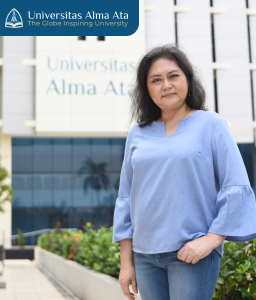 International awards and others